Realm Cellars is not only a successful winery in the Stags Leap District, with the best vineyards stretching from the Silverado Trail to the top of Wappo Hill. It is also a journey. A rough road with potholes and unexpected turns. A grand experiment in risk taking. Before 2012, the winery faced bankruptcy and the loss of its fruit sources, including the vaunted Beckstoffer To Kalon. But co-founders Scott Becker, Benoit Touquette and Juan Mercado decided to resurrect the estate believing they could transform Realm into one of the icons of Napa Valley's next generation. It was a leap of faith that paid off. Wine critics noticed the improved quality and began awarding Realm's wines some of the highest marks in Napa Valley. Starting from vintage 2012, nine 100-point, five 99-point and thirty 95 or more have been given to their wines by the Robert Parker Wine Advocate.

Realm Cellars' wines comprise both Single Vineyard bottlings and Proprietary Blends. The Single Vineyard wines, place and terroir-driven, reflect the personal expression of vineyards with pedigrees that allow them to stand on their own. The land speaks for itself in these wines, with a guiding hand that brings out its highest, most eloquent qualities. On the other hand, the Proprietary Blends are varietal-driven explorations of Napa Valley's most famous red grapes – blended in the tradition of the great wines of Bordeaux. 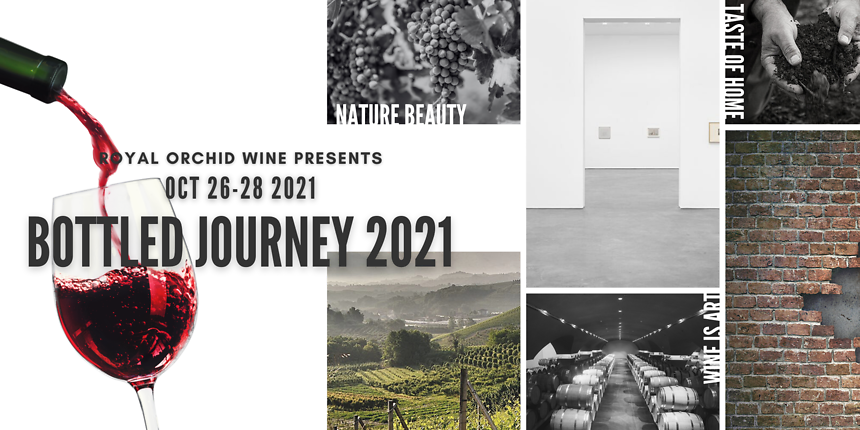