The birth of Turkey Flat took place in 1847 when a far-sighted Silesian refugee Johann Frederick August Fiedler planted Shiraz vines in the rich alluvial soils adjacent to the Bethany Creek.

Turkey Flat is the local name for the vineyard property and is believed to be so named by the original settlers in the late 1840s after the large flocks of native bush turkeys in the area. The Schulz family became owners of the Turkey Flat property in around 1865 and while they continued to tend the ancient vineyard, they also developed a thriving butchers business.

Turkey Flat owns two estate vineyards within the Barossa Valley - the original 'Turkey Flat' near Bethany and the sloping Stonewell. They are both in very different sub-regions and give them the ability to blend the attributes of each sub-region into the wines. The team spends a great deal of time managing vine vigour and trying to understand when the grapes are mature. Turkey Flat's philosophy: They are not industrial winemakers, they try at all times to keep the winemaking process simple and traditional, to not interfere with the true expression of the vineyards. 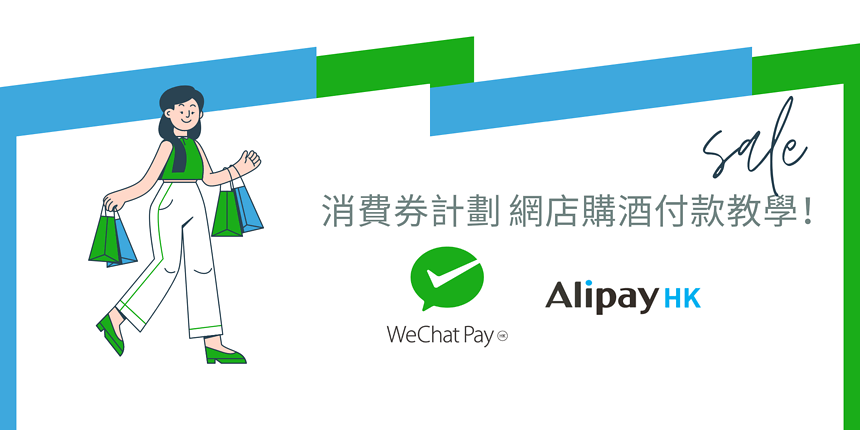