Taltarni was named as "5 Red-Star Winery" by James Halliday Wine Companion in 2016. The first wine was released back in 1977; immediate success followed with the wine collecting gold at the Royal Melbourne Show – an early acknowledgment of the potential of the vineyard. In 1979, its Cabernet Sauvignon was awarded the Los Angeles Times International Best Red Wine ahead of world greats.

Established in 1969, Taltarni is one of the founding wineries in the Pyrenees wine region in Victoria. Independently owned by the Goelet family, Taltarni has had a strong French influence from the outset, with initial plantings of Bordeaux varieties, including Cabernet Sauvignon, Cabernet Franc and Merlot. Shortly thereafter, Taltarni extended its plantings to encompass Sauvignon Blanc, Chardonnay, Shiraz as well as Pinot Noir and Pinot Meunier.

The winery's fundamental philosophy is to produce distinctive, well-balanced premium varietal wines with a recognisable regional and estate style. Today, Taltarni combines old-world traditions with innovative new-world techniques to produce a diverse range of high-calibre still wines and methode-traditionnelle crafted sparklings. The diversity of their portfolio ensures that there is a perfect Taltarni wine for all your key moments in life. 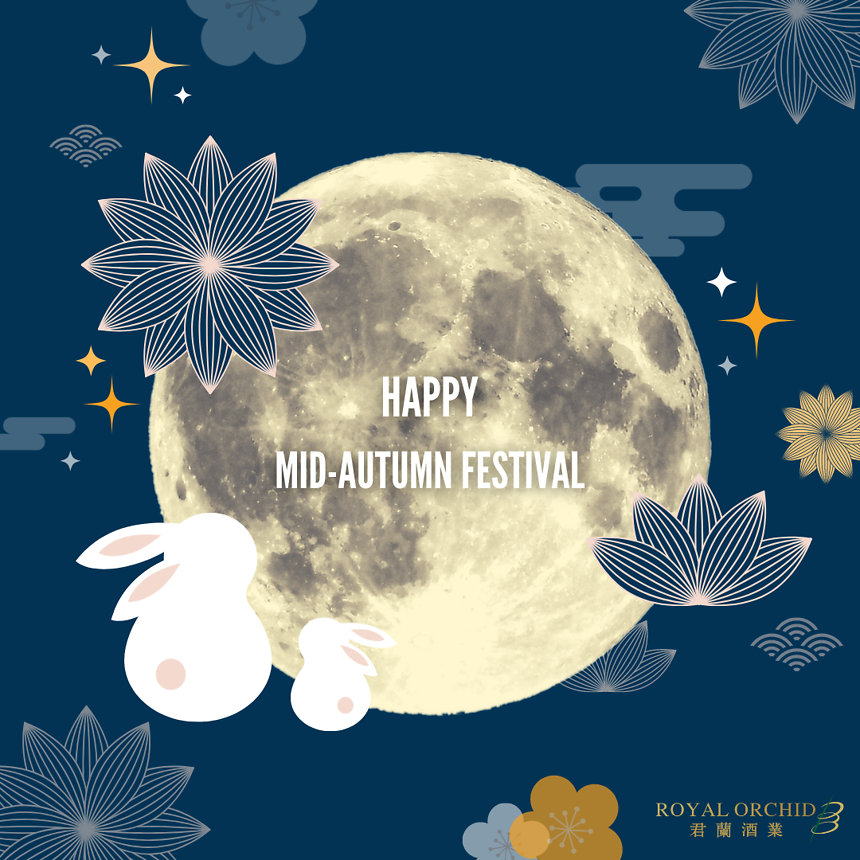